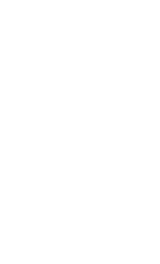 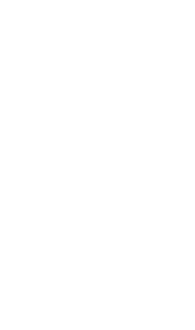 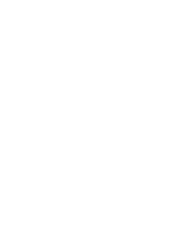 In 1992 Unison began to grow from the harsh dry river stone soils of the Gimblett Gravels. A small family owned property was planted with the vision of a low yield from densely planted vines that mirrored premium European producers. Unison’s first owners started with bare land. The European style of planting many vines in narrow rows ensured a handcrafted vision for the future. Unison, now in its second ownership remains a family owned winery and continues today as a small yield handcrafted property.

Once the former path of the Ngaruroro River , the Gimblett Gravels is now a special place. After a flood in 1867 the River now takes an alternative path but it left behind an area of dry alluvial river stone soil. The water remains the lifeblood of the region, without the water from the Aquafer below to irrigate the vines they would wilt and die. The river stone terrior retains the heat of the sun and warms to a much higher temperature than other soil types in the Hawke’s Bay making it especially good for Red varieties. All of Unison Red & Rosé wines are grown, crafted and bottled onsite.

Unison is on the Gimblett Gravels, a former river bed with special soil that mirrors other premium wine regions across the world. The name Unison was inspired by the lessons of traditional wine making working in harmony with best of the new world techniques. Its ethos and plantings mirror European premium handcrafted regions where the vines are densely planted to produce low yields per vine and concentrated flavours.

Unison Grows all of its red grapes on the Gimblett Gravels homeblock. Merlot, <br>Cabernet Sauvignon & Syrah. White Varieties are sourced from other soils & cooler sites within the Hawkes Bay such as the Bridge Pa Triangle, inland and central Hawkes Bay.

Unison Grows, makes & bottles all of the Red & Rose wines onsite. The Whites are grown on cooler soils but made & bottled onsite. Visit our shop to find out more. 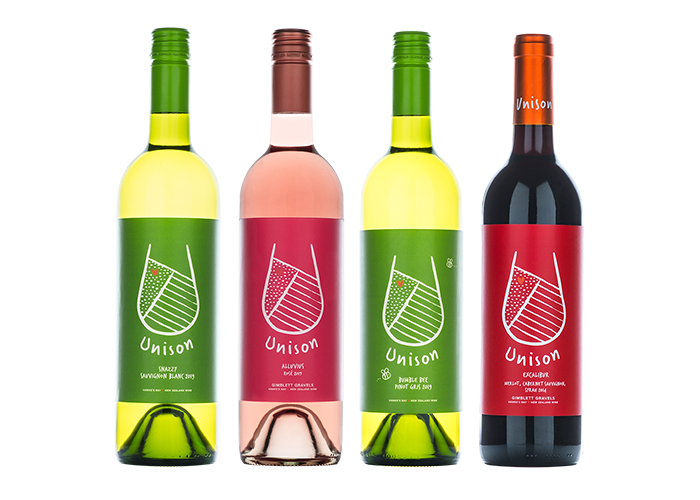 Unison vineyard is a busy little winery to keep up to date with what’s happing join us on Facebook or Instagram and to access great deals on wine join one of our wine clubs.